By James Moats in Asheville, NC

this spells mostly stress for a host of most folks 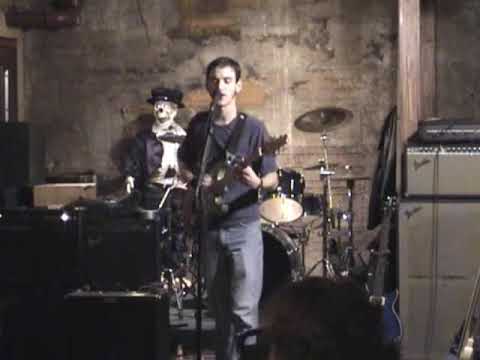