By James Moats in Noblesville, IN

well, the critics, they don't seem to know their roles
it's hard to find one unsatisfied
it's a sold out house here again tonight
she's taking advantage of life 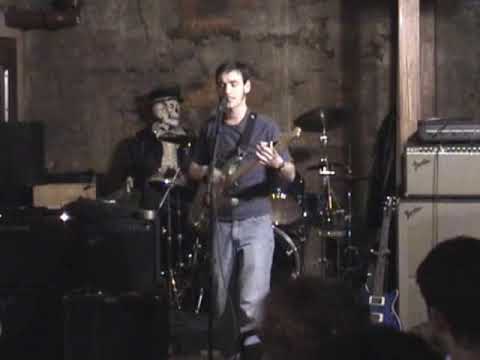